At first glance, music on a page might look like nothing more than a bunch of notes from start to finish. But much like a book of words, music is grouped into chapters, paragraphs, and sentences. And listening to a musical performer is similar to listening to a public speaker. When we listen to a polished public speaker we are able to concentrate on the message being conveyed instead of getting caught up with the way in which the speaker is speaking.

So how does one learn to phrase music fluently? It begins with understanding the elements of the music and the function of each group of notes according to the piece as a whole. Once we understand what the music is saying we can pronounce each musical phrase according to its function. Learning to pronounce phrases fluently is much like learning to speak fluently. We listen to others that are good at it and we emulate their techniques. These techniques have to do with ever so slightly speeding up and slowing down, getting louder and softer, variances of articulation, accents, and many other subtleties that all make the music more expressive.

Learning to phrase may seem like mere copying of others and not creative at all but once a musician learns the techniques of phrasing then those techniques can give the performer the freedom to creatively express the music in a way that is unique to that performer and particular piece of music. 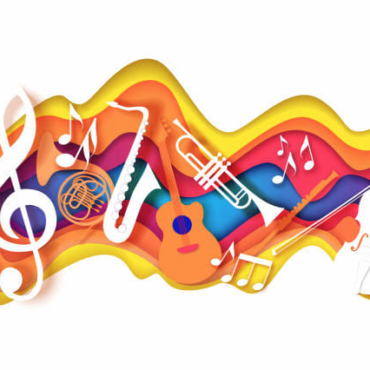