The Music Through The Ages Orchestra – 2019

Composer for visual media such as documentaries, commercials, feature films, (www.jasontheiste.com) and animation studios such as Splash Entertainment in Calabasas.  Also composer of music for genres such as country, classical, jazz, folk, and musical theater.

Completed three albums in a thirteen year career as one of the founding members of The Smokin’ Armadillos who toured forty eight states while signed with Curb Records. www.smokinarmadillos.com,   Also recorded on numerous projects as a studio musician and played many live shows as an onstage musician for aspiring singers and musicians as well as established names in the music industry.

Taught in various school districts in Kern County for grades K through 6th as a substitute elementary, middle school, and junior high teacher. 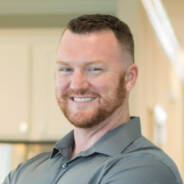 For many years I wanted to play the violin and never took the time to fulfill my dream.  I finally began taking lessons in November, 2019 and have been blessed to find an extremely professional, enthusiastic, and caring place to realize my musical talent at JT Musical Arts. 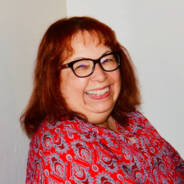 I have been taking piano lessons for over a year and I have advanced immensely in that time.  My professor is extremely patient, kind, understanding, professional, and knows exactly what I need to move forward to my next music lesson.  I am sixty five years young and am enjoying my learning experience with one of the best instructors. 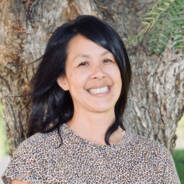 The instructors are outstanding and have a wonderful ability to relate to people in this family centered, yet professional atmosphere.  They are very skilled, patient, and enthusiastic, making my two sons want to learn.  I've watched my boys grow in their piano and violin skills and I couldn't have found a better place for them to learn. 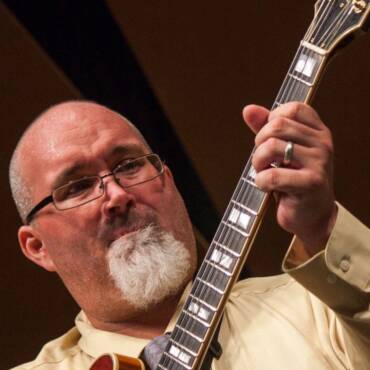 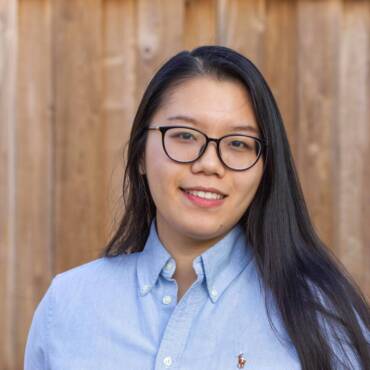 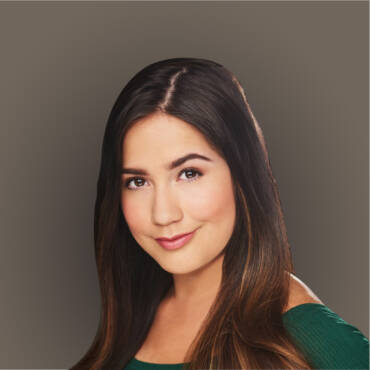 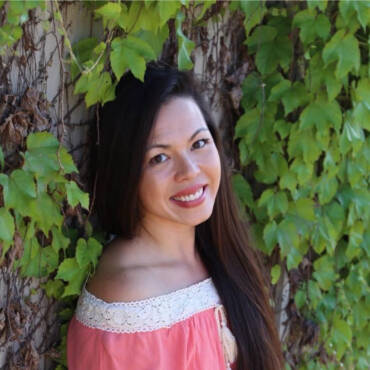